Chicago is focusing on a renewable energy plan for city buildings to be powered by 100 percent renewable energy by the year 2025 for a healthier city environment.The Ambitious Chicago Initiative for Renewable Energy
In 2017, figureheads from Chicago Housing Authority, city colleges and public schools as well as the Chicago Park District gathered their collective mindsets to develop a plan that would turn this city into a powerhouse for renewable energy.The Renewable Energy Plan
With input from these figureheads as a guide to implementing a plan of action, several ideas were introduced for future development. These included:
. Repowering the city’s public buildings
. Site generation
. Renewable energy credits (REC)
. Building a 21st century economy Repowering Chicago’s Public Buildings
In July 2017, the “Renewable Chicago Project” was launched as part of former President Obama’s goal as he stated in his 2011 State of the Union address, “By 2035, 80 percent of America’s electricity will come from clean energy sources.”The current Chicago Mayor, Rahm Emanuel, announced in 2017 these initiatives would be facilitated as detailed programs by Elevate Energy, located in Chicago. Elevate Energy functions as a clearinghouse for assistance for smarter, cleaner energy use. The programs will be directed toward repowering public buildings with assistance from the city’s municipal government.

We want to give a big thanks to our sponsor Insure Trucking for helping us get this far, it wouldn’t be possible without your help!

These EPA guidelines outline various approaches local governments can implement to advance Chicago’s climate and energy goals. For example, helping city government achieve “some or all of their electricity needs through on-site renewable energy generation.”

The EPA guidelines also describe how cities like Chicago can work with state agencies, residents, utilities and city businesses as well as those involved in green power marketing and brokering “to plan and implement on-site renewable energy generation projects at local government facilities and throughout the community.”

RECs are issued when one megawatt-hour (MWh) of electricity is generated and delivered to the electricity grid from a renewable energy resource.

Building a 21st Century Economy
In reality, moving toward a more ambitious renewable energy plan for Chicago has the benefit of offering various types of renewable energy that also assist with job creation plans. For Chicago, there are many options such as solar energy which help create jobs for Chicago solar installers.

As a result of encouragement from city officials, the number of jobs for Chicago solar installers have increased. The effort toward state-of-the-art renewable energy has paid off in moving the city closer to a 21st century economy through Chicago advancing governance and comprehensive renewable energy initiatives.

Making Chicago Renewable Energy a Priority
Chicago’s prestigious ranking is as the third largest U.S. city with a population of 2.5 million. Chicago was also ranked as “one of the best cities to live in as reported by Wallet Hub, a personal finance website. Cleaner, renewable energy plays a significant role in Chicago’s ranking. 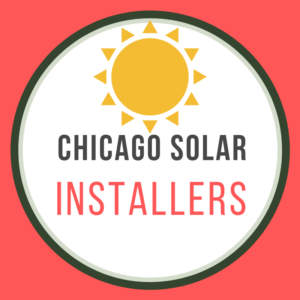 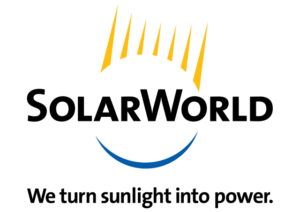